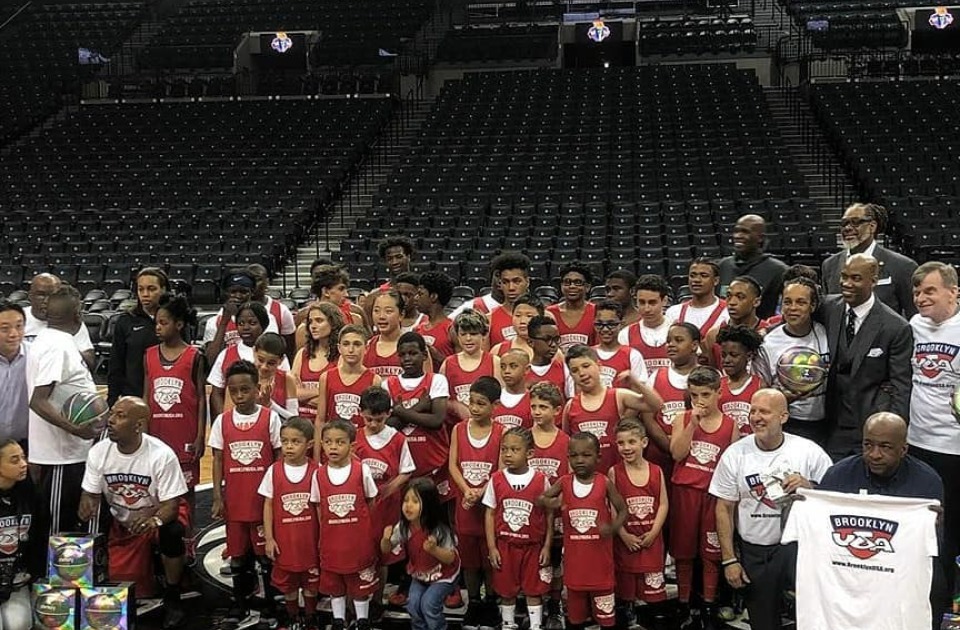 Brooklyn USA Fall Basketball League This is a New Session.       A New and Open Registration is required in order to participate with our Brooklyn USA Basketball Travel Teams Next Game Sunday October 18th 718-751-6931 Instagram:   brooklynusabasketball

Our program has helped 934 children go to college on scholarships with 191 going on to play professionally overseas, and 18 have played in the NBA

Our mission is to help children get into school, stay in school, and encourage our                     student-athletes to achieve athletic & scholastic success through Basketball 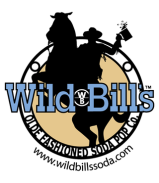 Brooklyn USA Basketball has Played at the Barclays Center 5 Times in the past year. We have done events with Nickelodeon TV, The Brooklyn Nets, The Barclays Center, Models, The Jr. NBA 3-on-3.

Brooklyn USA at The Barclays Center 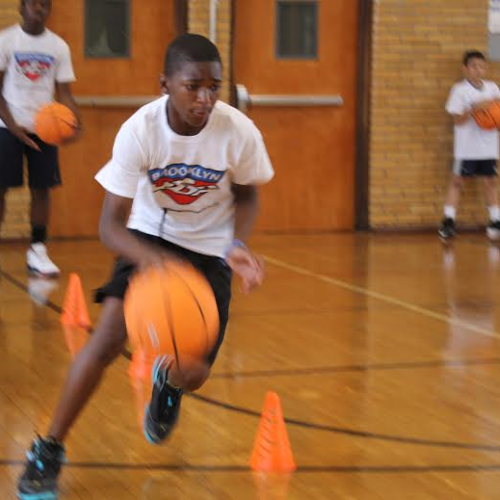 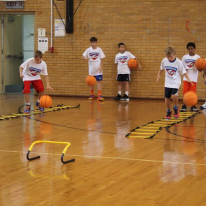 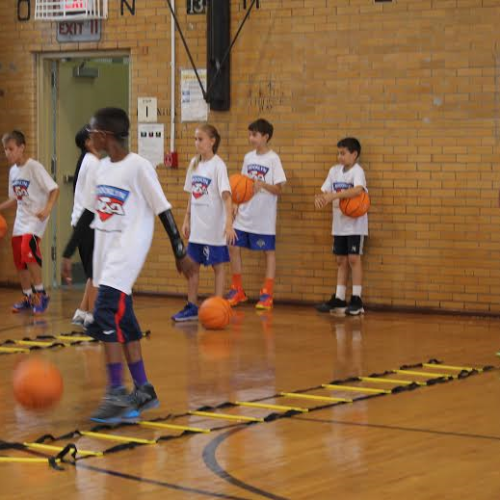 Brooklyn USA Basketball is a Big Time Travel Basketball program for children 3-19 years of age. With 740 members, we have place 934 young men in college on basketball scholarships 191 of our alumni have played or are currently playing Proball overseas 18 of our players have made it to the NBA, 6 play in the NBA today.

Brooklyn USA Basketball has been the leading Youth Basketball program in Brooklyn, NY for the past 30 years. Having help place 934 students in College s across the nation,

Brooklyn USA has 12 elite travel basketball teams grades two through twelve who compete in leagues and tournaments in Brooklyn, around New York City, and across the Nation. There are 144 young men participating on our travel team. Brooklyn USA has won 98 National Titles in various age groups in different cities in the USA.

Brooklyn USA runs a basketball league for children grades pre-K through 12 grades in which everyone who wants a chance to play basketball regardless of their basketball skill, is placed on a team and plays in a league. This Development League is run 3 times a year with a total of 750 boys and girls participating.

Brooklyn USA run’s an annual college exposure basketball camp for 300 high school age students who have either not qualified for a 4-year college, have not been accepted to a college or have dropped out of high school and would like to attend a college. Each year hundreds of college division two, three, NAIA, and junior college coaches around the Country attend this event.
Brooklyn USA has offered academic help to its student-athletes in the form of after-school tutoring, Statewide Regents testing prep, high school entrance exams prep, SAT and ACT college prep course, counseling

Brooklyn USA Basketball mission is to use the great sport of Basketball and it’s team concepts to help children stay in school, work hard at all they do in life, promote team work and community participation, and to help advance their education by help placing them in College and University around the Country. None exemplifies this more than the story of Jamaal Tinsley who joined Brooklyn USA at age ten, He later dropped out of high school twice, had no high school class credit, no GED and was placed by the Brooklyn USA Director in a Junior College in California where he earned his GED, played on the college basketball team was a two-time all-State player and earned an associate college degree, all in two years. He then went on to play at Iowa State on a basketball scholarship where he was an All-American basketball star. Jamaal Tinsley graduated from Iowa State was selected by the Indiana Pacers in the first round of the 2001 NBA. draft Jamaal has played thirteen seasons in the NBA.

(Mail Address Only!   Do Not Come Down